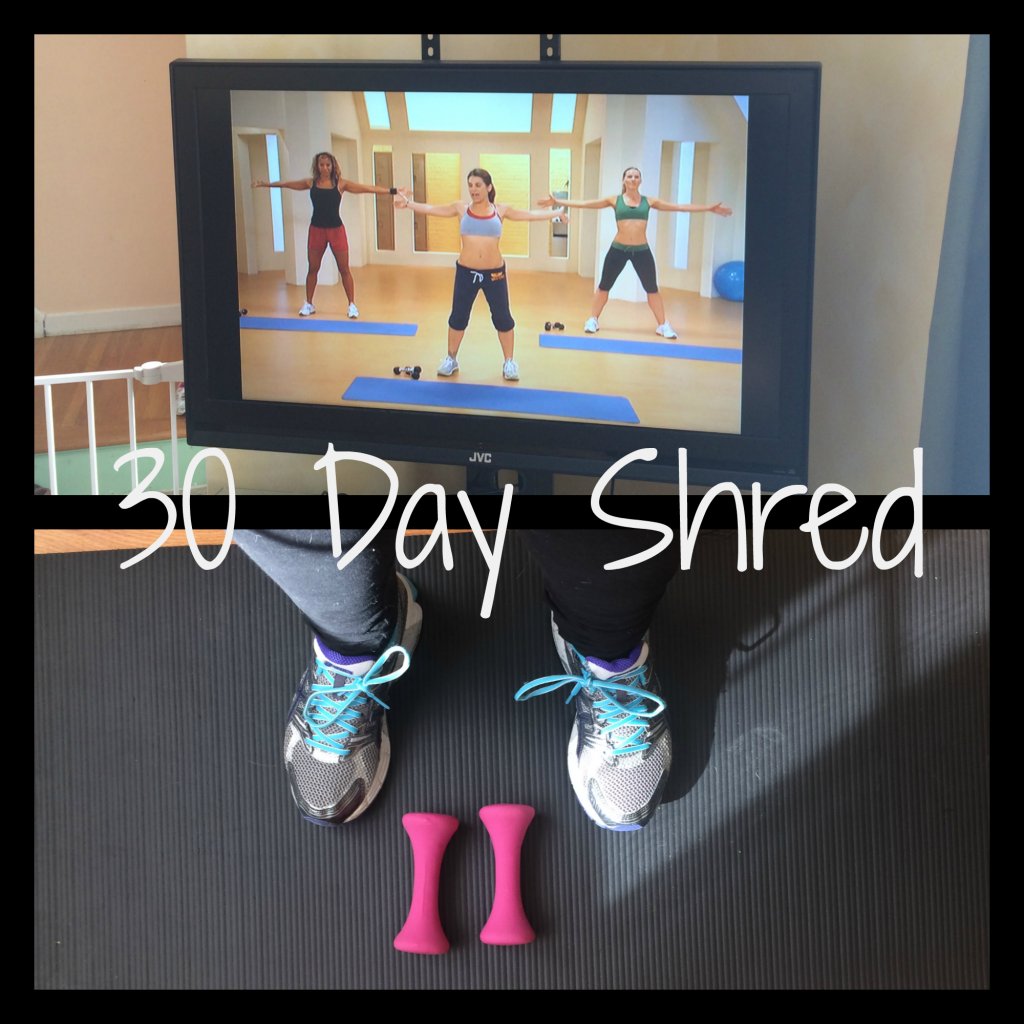 Since January 6th, I’ve been seriously trying to lose weight. A few days in the first few weeks were rough and some were far from perfect, but after a month of trying not a single pound had come off. I’ve never tried to shed weight and the scale did not move at all.

I had two options, try harder or give up. Lets face it, the latter of the two was the most appealing. Day after day the scale was becoming more and more of an enemy. At one point, I really thought I was pregnant again. I was extremely fatigued, not losing weight, my boobs hurt, my appetite was non-existent, and when I went to the doctors, I cried when I found out they set my appointment up wrong. I mean, seriously? What gives?

I ended up having the mother of all periods, think post-birth sort of bleeding. TMI yet? Yeah. For me too.

Slowly my energy is resurfacing and with it, I took up a new workout routine… Jillian Michaels 30 Day Shred*.

I started it before mother nature called so I got 6 good days in and then took 4 off to get over the nasty hump. Today was Day 7 and I am feeling stronger. I plan to move on to level 2 tomorrow, a few days early. I’ve been continuing on the C25K program, I am on week 4, so I am a little behind, but not much. I’ve also been counting my calories religiously. I am trying not to obsess over the scale and instead I am looking forward to taking my half-way measurements through the Shred. I know that I have lost a few pounds from stepping on the scale this morning, but I think if I keep my focus on being healthier and less on the 20 lbs I mandated myself to lose by May so I can get pregnant again, I might have better luck. 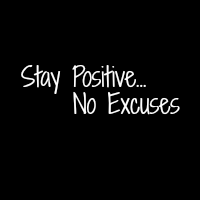