↑
THE ULTIMATE BUSINESS PLANNER IS HERE! Everything you need to plan, track, and crush your business goals! I'M IN! 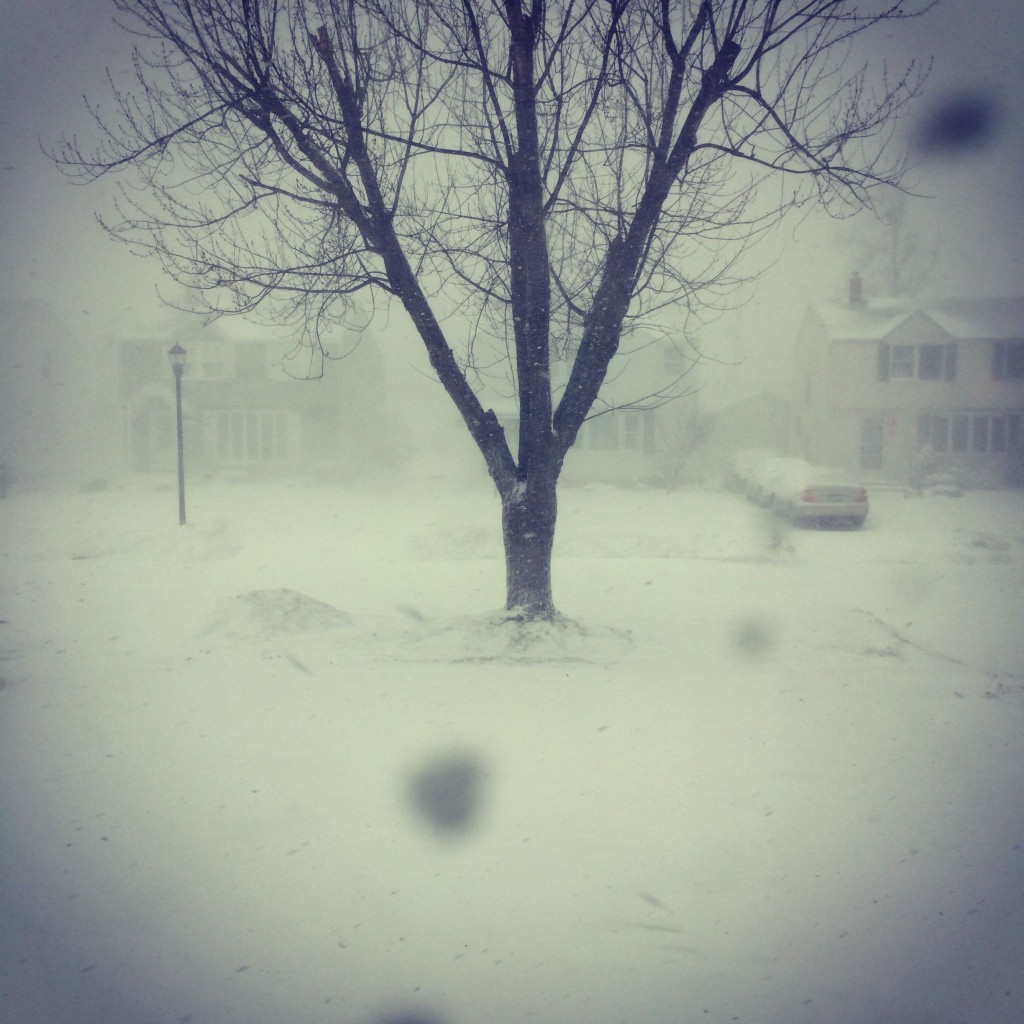 outside my front window on Tuesday, January 7, 2014

I’m sure many of you have seen the hashtag #polarvortex all over social media in the last week. Here in Buffalo, not only did we deal with temperatures around zero degrees and wind chills below -30, we also were classified as a blizzard. Buffalo has not had a blizzard warning since 1993 when I was 8! As you can imagine it was all over the news so when I woke up Tuesday this is what I saw out my front window. It actually did not look too bad yet, in comparison to other winter storms we get, but as the day continued it got pretty awful and I am thankful that I was able to work from home with my husband and my daughter was safe and sound here with us. 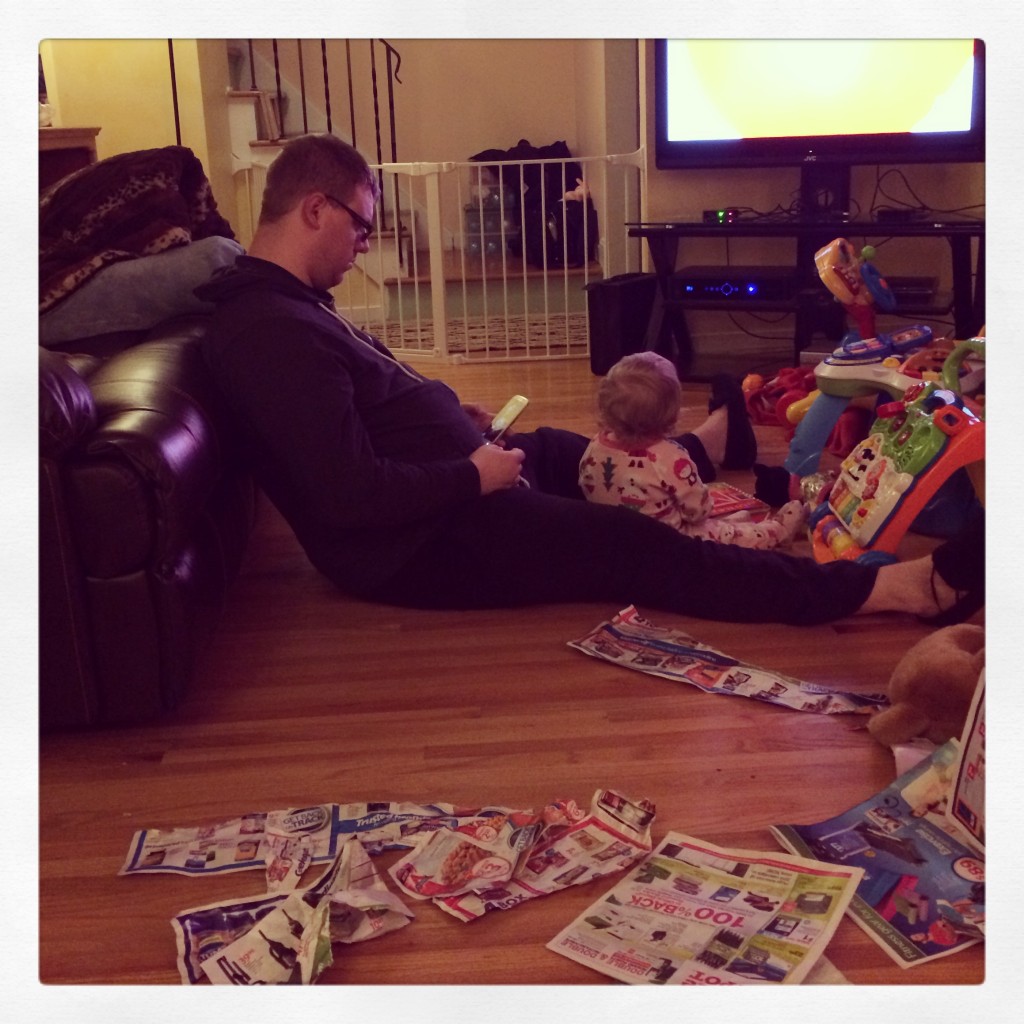 Quite possibly one of the nicest parts of being home all day was that by 6:15 pm I had an awesome dinner prepared and on the table. I made chicken parm and it was excellent if I do say so myself. It took me about 50-60 minutes to make and let’s be honest, on a normal night I don’t get home until 7 pm so meals like this just don’t happen often! 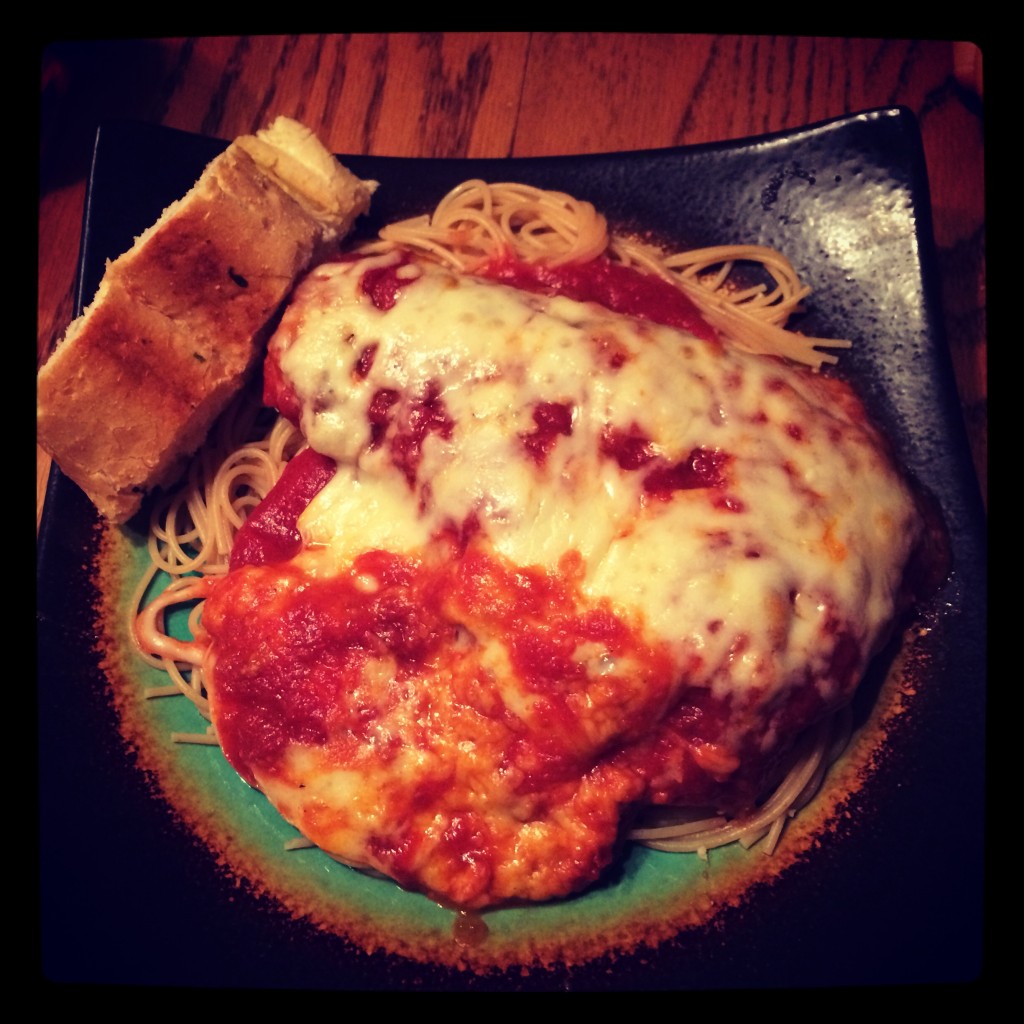 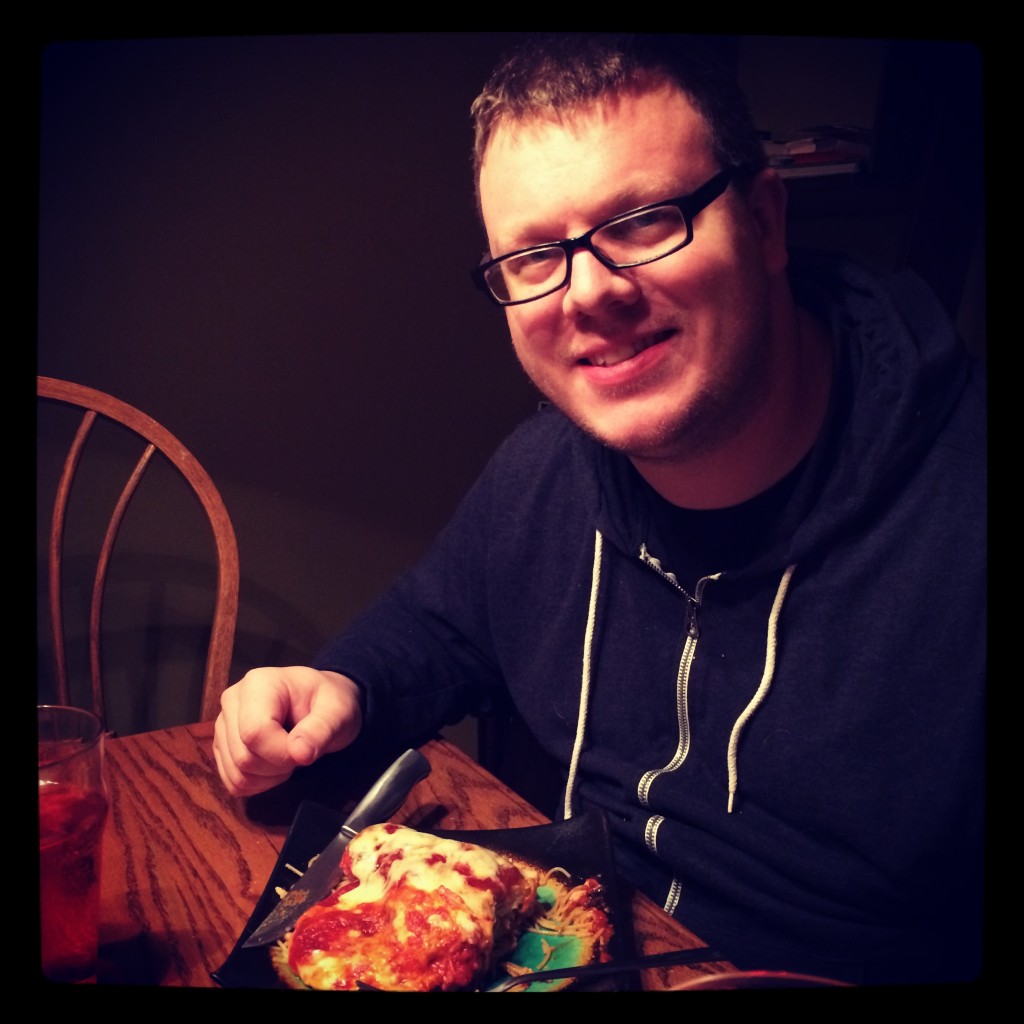 Rob prepared to eat his feast

Wednesday we woke up expecting the snow to have stopped, that is what the weather man said the night before at least. Instead, it took us 1.5 hours to get to work. 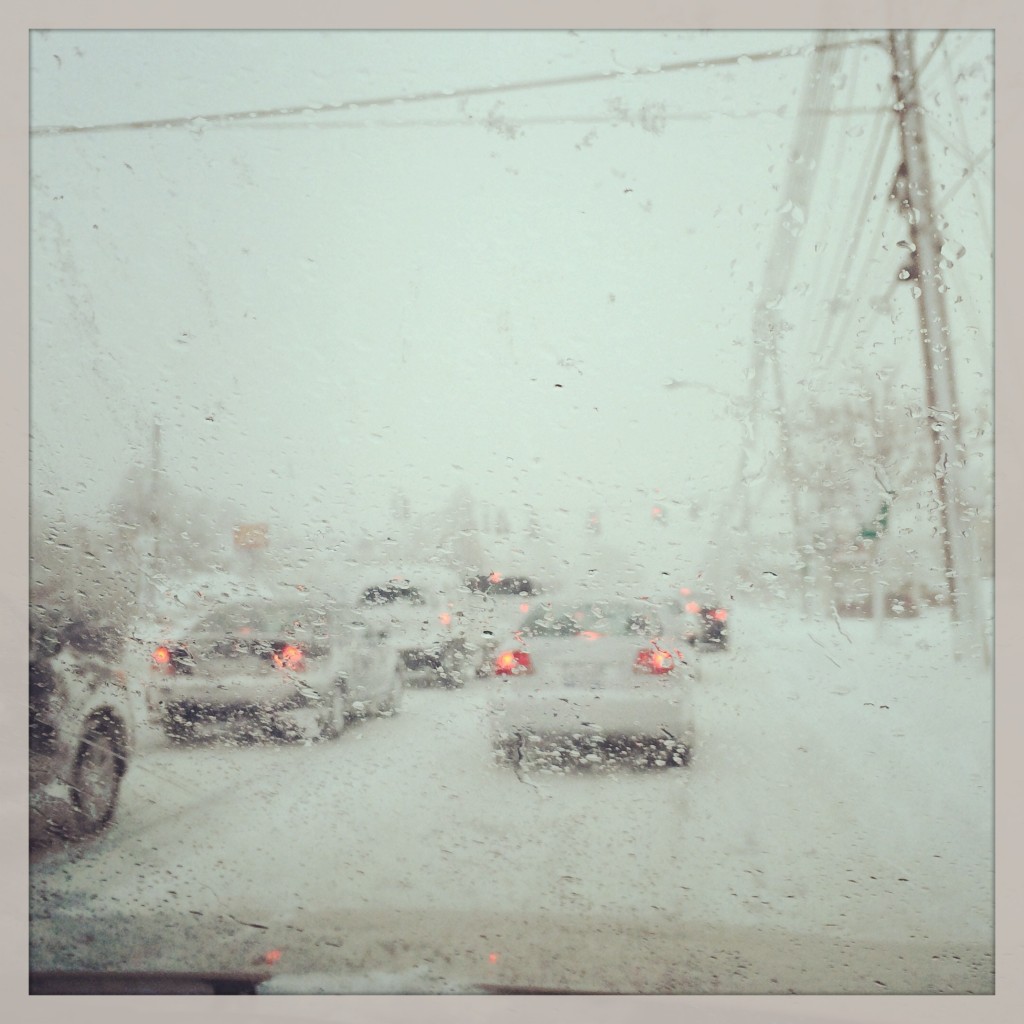 Driving to work during the Blizzard on January 8, 2014

Even with the inconvenience of a Blizzard, I am thankful everyone stayed warm and safe! This weekend we are supposed to warm up (into the 40s!) which means my sump pump will be working overtime… oh joy!