↑
DOWNLOAD YOUR FREE DIGITAL PRODUCT TOOLBOX Create your first digital product with our free templates! SIGN ME UP! 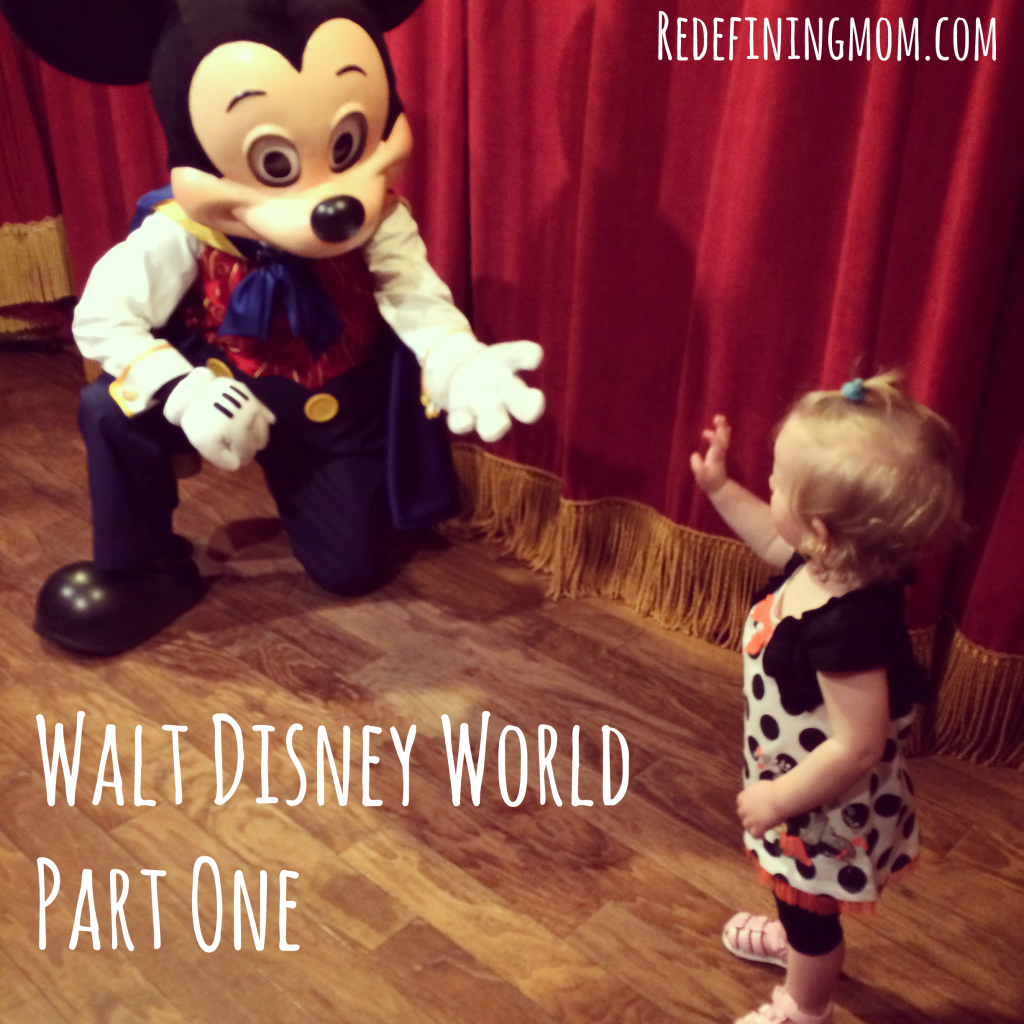 A week ago we got back from Lydia’s first visit to Walt Disney World with my entire family and it was a blast!!

As a child, I went to Disney every year with my parents, I would guess that I have been to Disney around 25 times in my life. We were very fortunate to go every Spring Break but we were by no means “rich” so we always stayed off grounds. To be honest, I don’t think staying on property was a huge part of the Disney experience 10 years ago. Disney is now in the midst of going through a major technology change and this trip made it very apparent that Disney wants to give their guests an all-inclusive experience and that means making some things much more difficult for those who do not stay on property. I will be starting a Walt Disney World series with tips and tricks and one of the topics I will address is staying on Disney grounds.

We stayed off property at the Wyndham Bonnet Creek Resort which are condominiums. It is the only non-Disney owned resort that resides on Walt Disney World property. For our trip, this worked out well. My husband and I purchased 10 day no expiration hoppers back in 2012 and had 8 days left each. Buying a package to stay in a Disney Resort when we didn’t need park tickets was not more economical than splitting a condo with my family. My older sister has a timeshare, so my younger sister, my mother and I chipped in for a 2 bedroom unit of our own.

This is the first major vacation we have taken with Lydia since she was born, she was 16 months for this trip. Last April, we flew to Las Vegas to visit my sister but since we stayed with family and had the conveniences of being at home, I don’t think I can count  it as a major vacation. I learned through this experience that staying in a condo is exponentially better with all of the fantastic amenities that come in handy when you have a baby. This leads me to Tip #1 on the first day make a trip to the grocery store for drinks in the park, healthy on-the-go snacks, and an easy breakfast for the mornings before the park. We brought our soft cooler down with us (thank you Southwest for 2 free checked bags!) and the ice packs. Each day in the park we brought in several bottles of water, pop for my husband, Lydia’s fruit grabbers, and her juice in the cooler.  I don’t recall Disney allowing this when I was growing up, but I have to say at $2.50 for a bottled water in the park, this saved us a ton of money!

Part two will include all my Tips & Tricks for Traveling to Walt Disney World with a Toddler, but for now, I will share with you how we spent our week there soaking up the sun and amazing family time!

We decided to fly on a direct flight from Buffalo to Orlando on Southwest, we paid a little extra to fly direct, but it was totally worth it! Who can beat 2 free checked bags per person and allowances to check your stroller and car seat as well? The best part was, we didn’t have to wake up early and rush around. Our flight was at 12:35 pm and we landed at 3 pm, not bad! 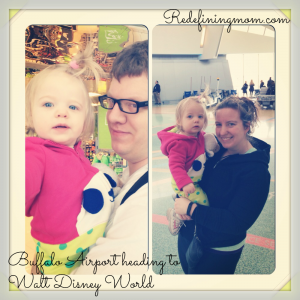 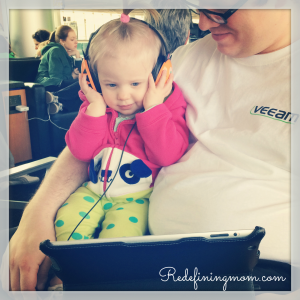 We decided that we would do the parks 3 days during the week and take every other day off to rest. If you have been to Disney World before, you know that a 12 hour day in the park is extremely long and tiring!

We only experienced rain on Wednesday and it was off and on. It ended up being a great day to go to the park because we started that day at the Animal Kingdom and got to the park 1 hour after it opened and walked right on to the Safari, Expedition Everest, and Dinosaur.

One of the best things I purchased before we went was Tip #2 the Disney photo Memory Maker which is a RFID card (or Magic Band) that you hand to cast members throughout the parks who have cameras to take pictures of everyone. You can also get copies of each ride. With Memory Maker you are able to download all of your photos for personal use within 30 days of your visit. They also have cool editing tools you can use such as the logo of the ride for the ride pictures. Due to the Limited License Agreement, I will not be posting those photos on my blog, but stay tuned for my Tips & Tricks post where I talk much more about what a great benefit this service is.

Here was our itinerary:

Sunday: arrived in Orlando and spent the evening relaxing in non-zero temperatures and grocery shopping for the week ahead.

Monday: Magic Kingdom! We spent all day at the Magic Kingdom on Monday. We learned the ins and outs of the new FastPass+ system this day and dined at Be Our Guest which is an amazing experience!

Tuesday: We spent our first day by the pool and our first time outside without a jacket in over FIVE months! The Wyndham has several different outside pools which are heated, including a lazy river and water slides. 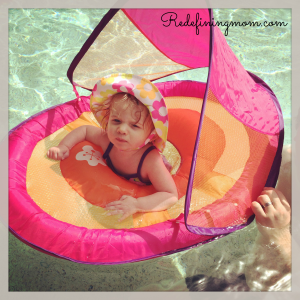 Wednesday: We accomplished the Animal Kingdom within 3.5 hours because the crowds stayed away while it drizzled in the morning. The second half of the day we went to Epcot. Luckily I had chosen ahead of time to use our fastpasses at Epcot and we didn’t waste them in the Animal Kingdom. Tip #3 the new FastPass+ system only lets you select 3 rides per day and only in one park regardless if you hop!

Thursday: This was supposed to be our second rest day, but we love Disney so much we decided to do a half day at the Magic Kingdom and it actually worked out quite well.  We rested until around 3 pm and stayed for the 9 pm parade. I think we actually accomplished the same amount of rides that we did in our first full day and we were way less tired. The first day we didn’t even make it to the parade because we were dining at Be Our Guest! 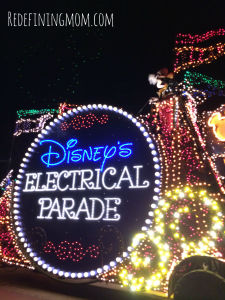 Friday: We spent the whole day at Hollywood Studios, which will always be MGM to me and is also my favorite Disney park! The only thing we didn’t get to do that I wish we had was Toy Story Mania, but luckily my niece and nephews made it on towards the end of the night.

Saturday: This was our last day in Orlando and we spent it relaxing by the pool again and then went to Old Town later in the afternoon. Old Town is one of my favorite pastimes in Orlando. We used to go there at least once every year we went. Its a little shopping community that has a small-town feel. In recent years, they have also added a ton of rides but they are more carnival-like rides which are outrageously priced! 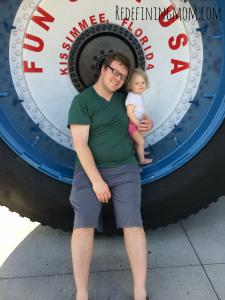 I will be going into specifics on each park throughout my Walt Disney World series.  Don’t forget to check back!