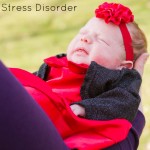 Telling my birth story has been therapeutic and it has helped me cope with the trauma from postpartum PTSD. 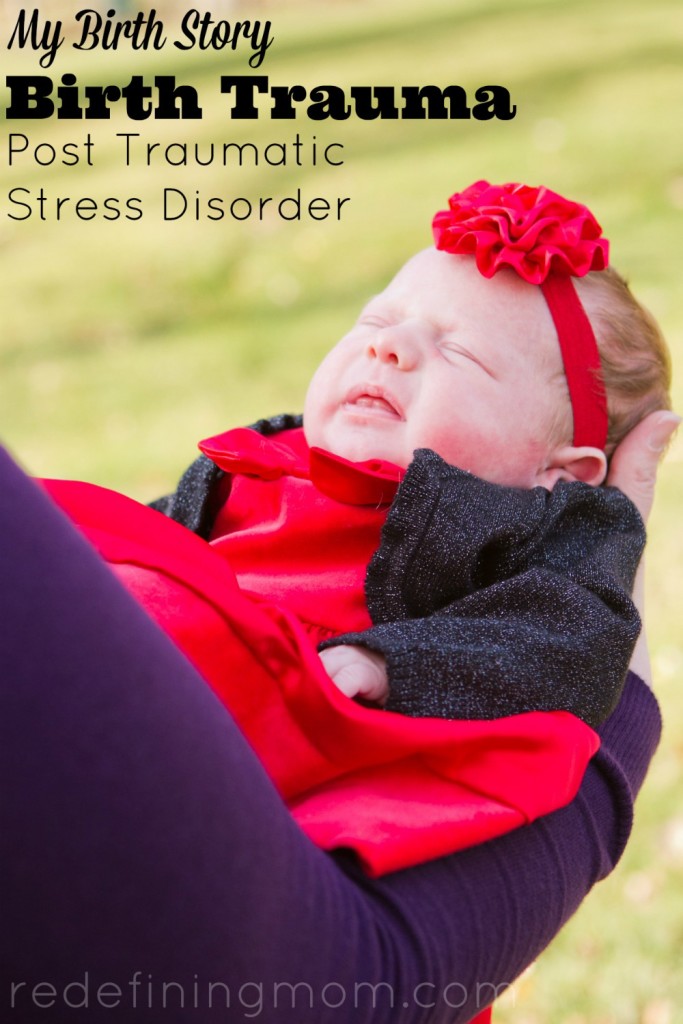 This is a continuation of My Birth Story series, please read Part One, Two & Three before continuing.

What Happened After I Gave Birth

It took me a while to realize I had some lasting effects from Lydia’s birth.

It wasn’t postpartum, although it could easily be disguised as such. I didn’t have a hard time bonding with her and I didn’t cry any more than what I would deem “normal” in the first three months. To be honest, in the early days even though I knew my birth experience was pretty bad, I didn’t think about it or dwell on it.

I didn’t realize I had a problem until almost two years later when my husband wanted to try for another baby. We had talked several times about wanting our children to be close together so for a long time I had said the summer before she turned two we would start trying. The summer came and I started having panic attacks about going off birth control. I hid a lot of my inner feelings of terror about going through a similar birthing experience again.

In March 2014, I had met with a new doctor in preparation for getting pregnant and when I started to explain how Lydia’s birth went, I burst out into unexpected tears. I was embarrassed that I felt so traumatized over her birth. I kept telling myself that billions of women have had children so I must just be over-dramatic about my feelings of panic and anxiety.

Finally, I had to tell my husband that I wasn’t ready to try for baby #2 in June 2014 when I had already promised that I would. This caused us to have a serious blowout fight where he felt that I had deceived him when in actuality I just had a hard time expressing how terrified I was to go through it again. I had mentioned to him how scary her birth was for me, but I never really explained how terrified it made me. 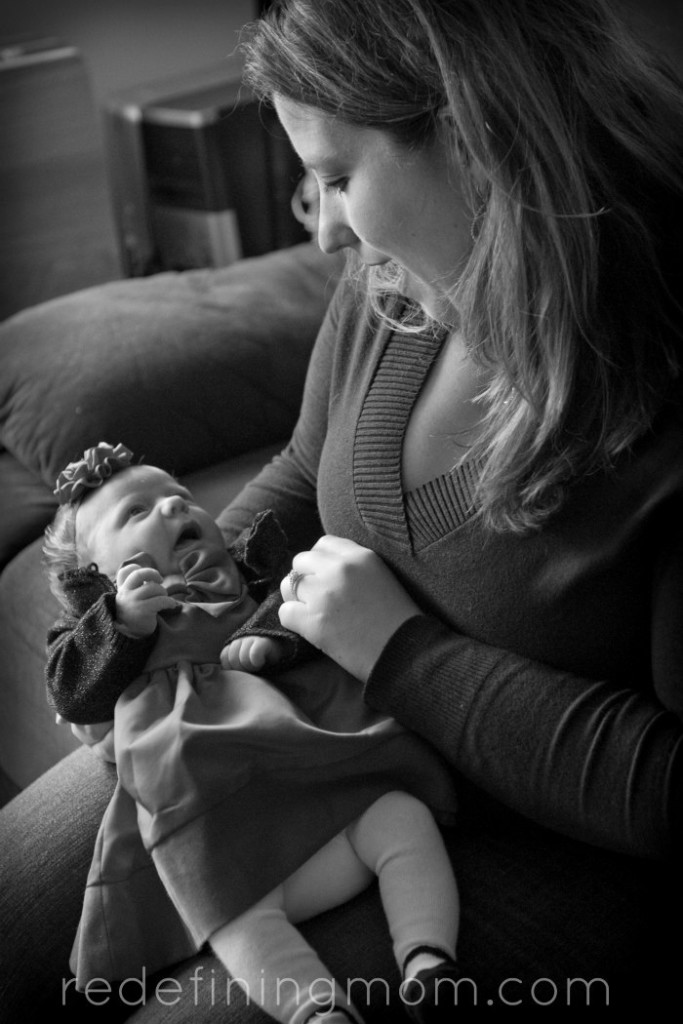 Once I opened up to him about it, I decided to see a counselor to talk me through it. During our big fight, I wanted to deflect my issues and tell him it was his fault I wasn’t ready to have another baby because he didn’t help out enough the last time I was pregnant, but it was real that I didn’t want to deal with the birth trauma I had experienced. He had indeed helped out during my pregnancy, I was just doing everything possible to avoid talking about the elephant in the room.

The counselor told me I was experiencing a post-birth version of Post Traumatic Stress Disorder (PTSD). I do not think mine was as bad as some people have probably experienced, but to me it was very real.

Once I was able to put a name to what I was feeling, it really helped me to move forward. After my first counseling session, I went home and googled what PTSD after birth trauma was and felt comforted that I was not alone in how I felt.

I’m not sure if there will ever be a “right” time for me to consider having another baby, but I know that I do want to have another. Comforted by the fact that I now understand what I went through, I am determined to have a much better experience the second time around.

Update Septemeber 2017: I am pregnant with baby #2 due in March 2018! I recently wrote an update on how I’m coping with my birth trauma: Journey to Baby #2: Conquering Postpartum PTSD Birth Trauma

I’ve been fortunate to share my story in several different publications.

How the DockATot Helped Me Heal After My C-Section

Set up your own Amazon Baby Registry!